There are some things we can blame on teenage hormones and then there are times when attitudes and actions need to become an accountability issue.

Day in and day out, I watch as teenagers become more disrespectful, rude, irate, belligerent, unruly, manipulative, and self-absorbed.

When do schools, parents, police officers, employers and society stop cow-towing to fears of  kids calling abuse, neglect, and racism, and begin teaching, parenting, enforcing, and expecting these self absorbed, self seeking children to behave and tow the line and if they don’t dole out the proper punishment or discipline?

When do we stop being their ‘friends’ and start being the adults?

When do we stop trying to accommodate and adjust to what they think we should be and begin allowing natural consequences to be fulfilled?

Where do we draw the line between what they think they deserve and are entitled to and give them what they actually need?

I see a young generation becoming more and more selfish, self absorbed, and self serving who believe they deserve and are entitled; a generation who can’t see their noses plain as day on the front of their faces for all the selfies.

These kids need to be held accountable and start having  consequences for their despicable behaviors! 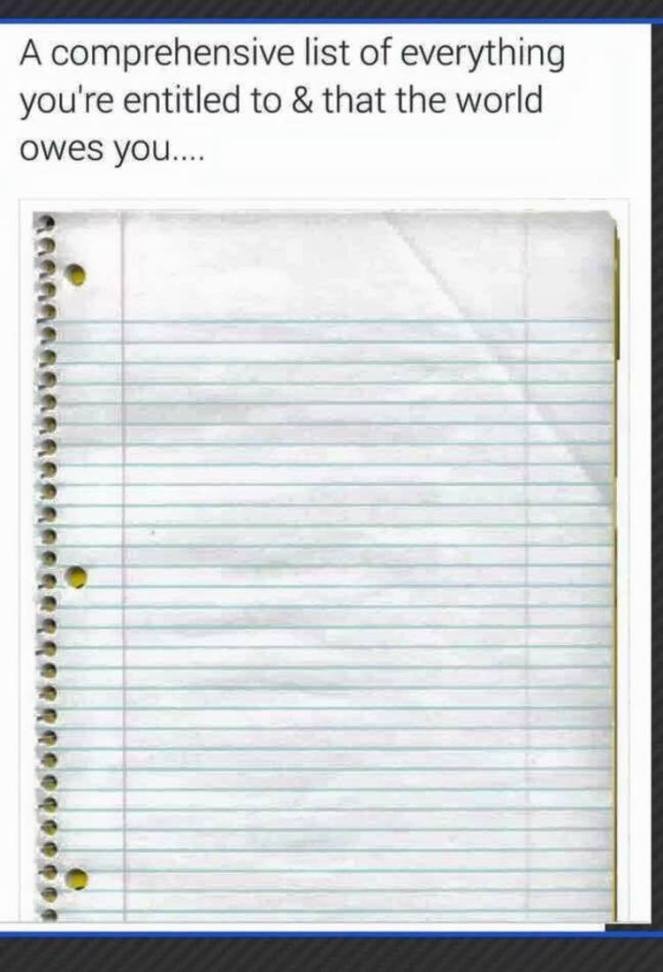 One thought on “My One Minute Mind – Generation Z – When is Enough, Enough?”